Toronto, ON (Tuesday October 24, 2017) – Five weeks today, Canada’s leading multi-platform South Asian entertainment, lifestyle and events company, ANOKHI MEDIA, will be hosting its much-anticipated, signature calendar event, The ANOKHI Awards 2017. The event is to take place at the historical Liberty Grand Entertainment Complex in Toronto, on Tuesday November 28th, 2017, in celebration of the company’s 14th anniversary. Full details as they are announced, can be seen on the official website at www.AnokhiAwards.com. 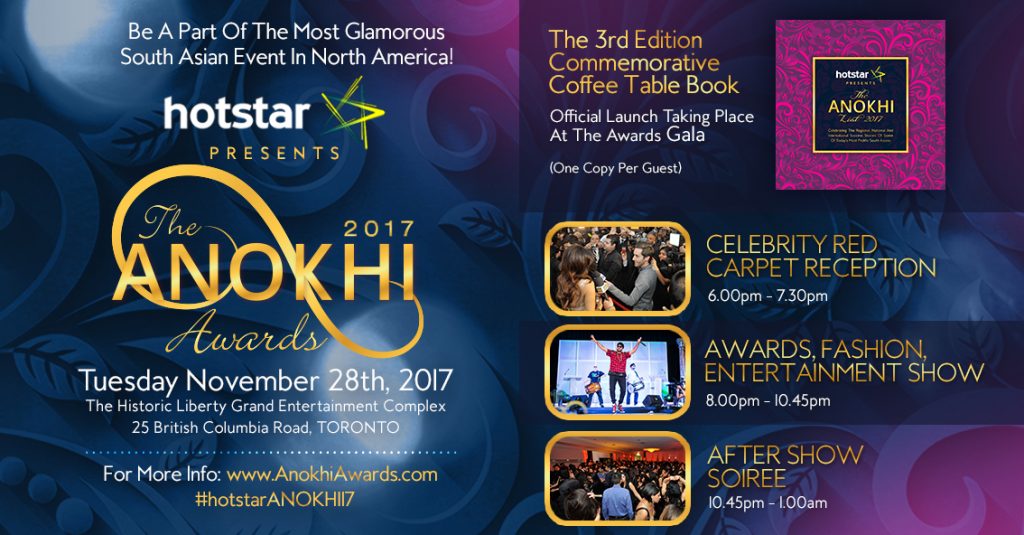 Tickets can be purchased HERE. The three available packages are:

Audiences can expect at the event:

– An awards presentations in the fields of Business, Media, Entertainment, Crusader and Glamour.

– Live performances by some of today’s hottest musical artists.

– A “never seen before in Canada” celebrity fashion runway show like no other.

Delectable food stations and wine pre and post the show, as you mix, mingle & network. We have curated a stylish grab & go experience to encourage networking opportunities for you all. There will be a cash bar on sight also for those of you who prefer to choose your own beverages. Please note: The food & beverage service will be closed during the show.

Take home the much-awaited 3rd edition of our commemorative coffee table book profiling 30 of today’s disruptive South Asians, in Hotstar Presents The ANOKHI List 2017—our gift to all attendees!

Tickets will be on sale until Monday, November 27th, 11:59 pm or until quantities last. 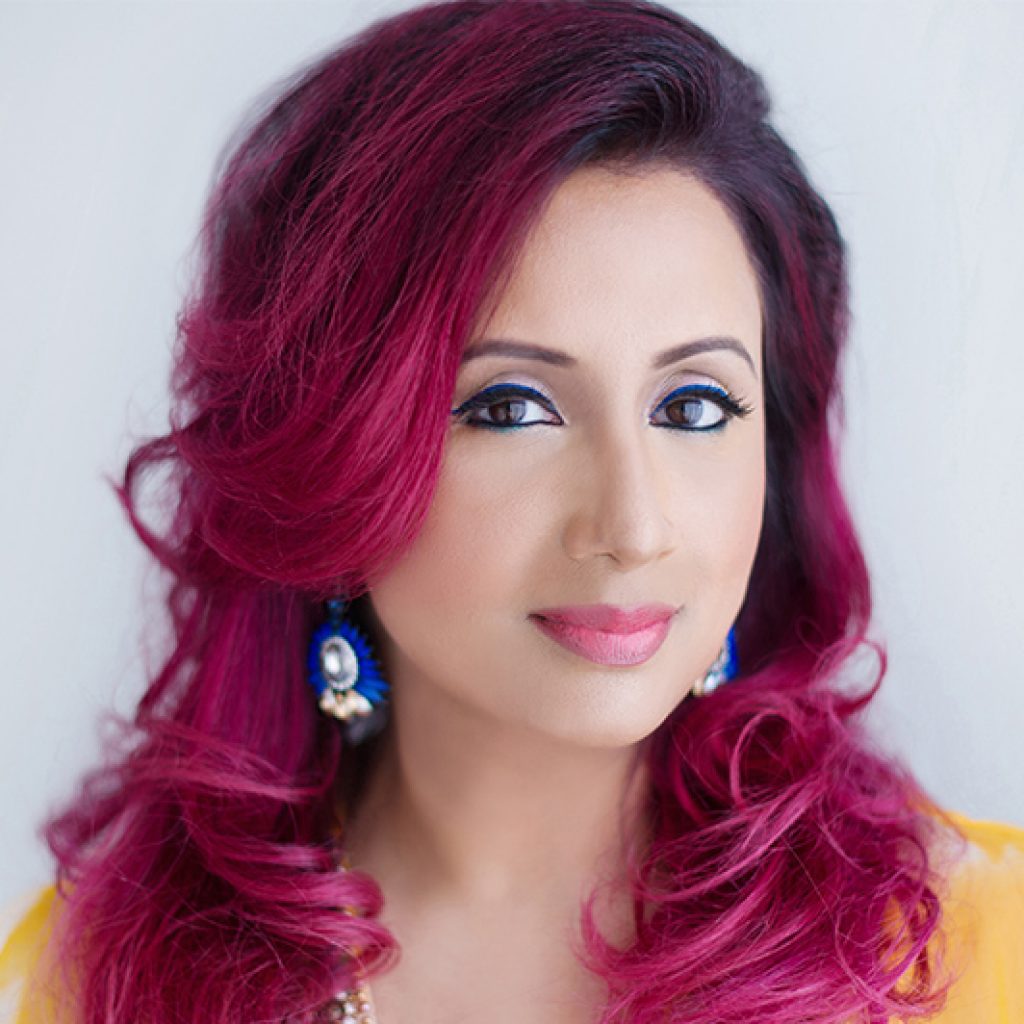 “As Canada celebrates 150 years of independence this year, ANOKHI MEDIA is proud to announce that this same year, as we celebrate 10 years of hosting our annual awards show – which mandates honouring the ‘regional, national, and international success stories of some of today’s most prolific South Asians’ – our 3rd edition of the coffee table book, ‘Hotstar Presents The ANOKHI List 2017’, has, through a rigorous three-part nomination process, identified a record year for Canadian honourees. This is a true testament to the fact that Canada’s fastest growing cultural group has finally come of age, dominating across all industries and all trajectories, as an integral component of the Canadian and global landscape, AND without loosing its cultural identity. Along with my team, our sponsors, and partners, I look forward to launching the coffee table book at ‘Hotstar Presents The ANOKHI Awards, 2017’, on Tuesday November 28th, 2017, at the Historic Liberty Grand in Toronto, thus celebrating another year of tremendous South Asian success.” – Raj Girn

For the first time in its history, the awards will have a main show host! Presenting.. 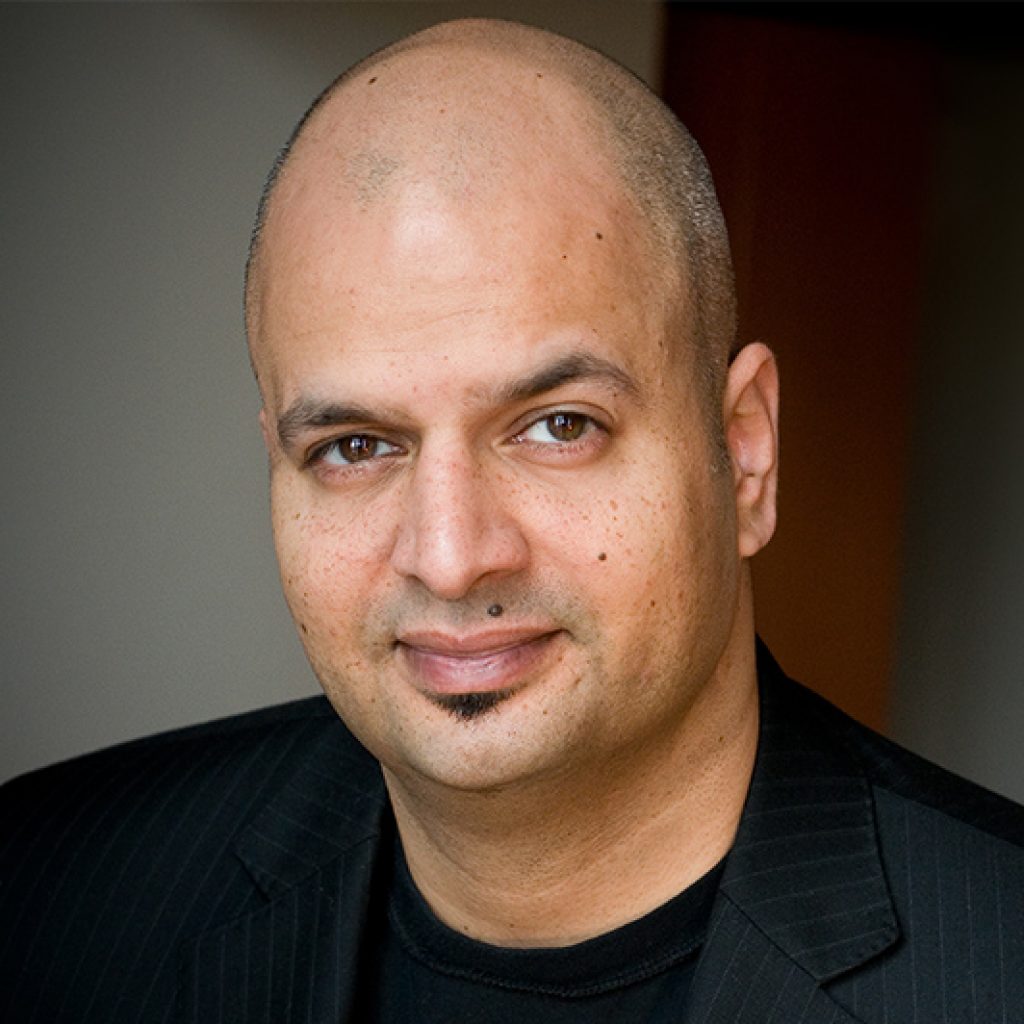 Ali Hassan is known as the host of CBC’s Laugh Out Loud (CBC Radio One, SiriusXM), host of the nationally televised annual battle of the books, Canada Reads, and as a guest-host of q, the leading arts and culture program in Canada, reaching an audience of 3 million people weekly across North America. He has also had guest-starring and recurring roles on ABC’s Designated Survivor, FXX’s Man Seeking Woman and CTV’s Cardinal, among others. His solo comedy festival show, Muslim Interrupted, had a successful 26 date run at the Edinburgh Fringe Festival (2016)

Hassan was the first to do a comedic performance at the ANOKHI Awards, and followed it by winning an ANOKHI award in the comedy category a couple of years later.

“It’s like Raj can’t help but promote me every year! 🙂 Hotstar Presents The ANOKHI Awards 2017 is going to be an absolutely great night, with some of the expected awards show stuff, but also a ton of completely unexpected moments.  I’ve been waiting a long time for a platform like this. Thank you ANOKHI!  And what are YOU waiting for?  Get your tickets asap at www.anokhiawards.com!” – Ali Hassan

ANOKHI MEDIA is pleased to welcome its first Pakistan based fashion designer since the inception of the awards 10 years ago! 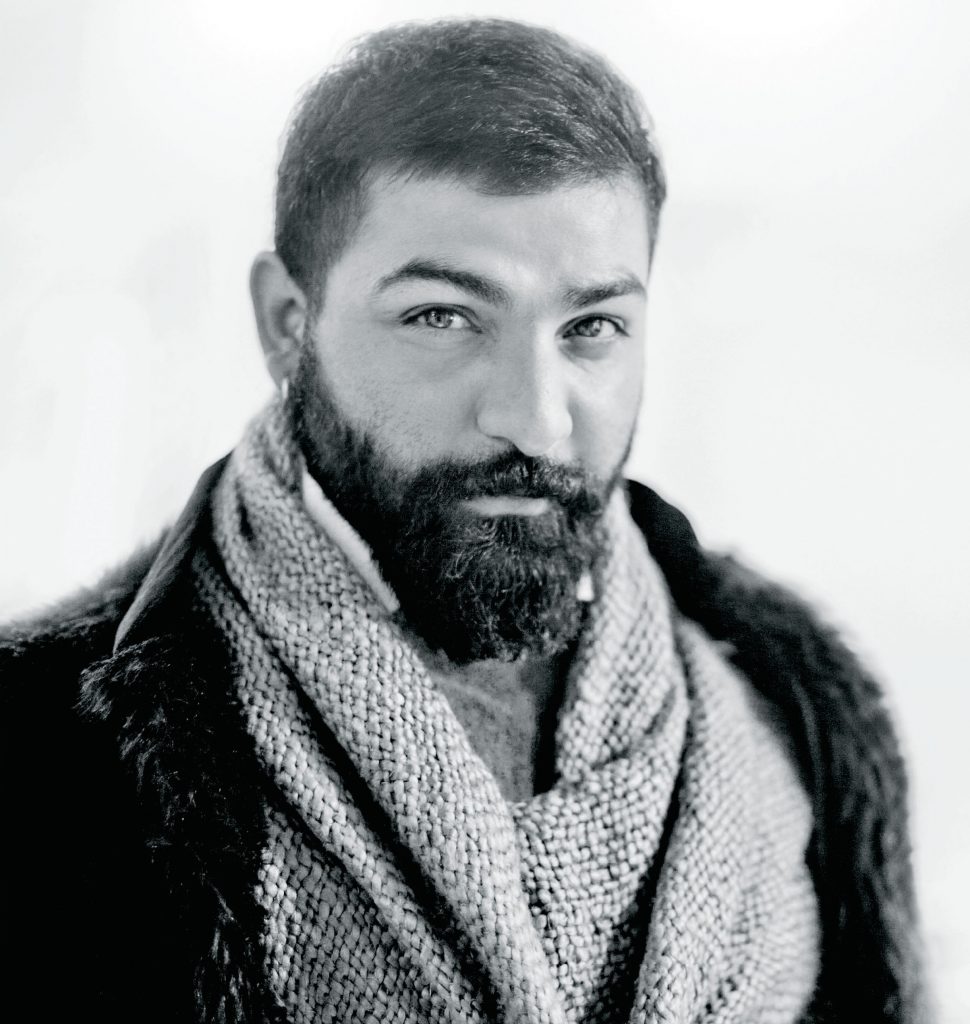 A graduate from Pakistan School of Fashion Design, Ali Xeeshan has risen to fame with his fresh and unique approach to South Asian bridal wear. His designs showcase a royal, Mughal traditional look with modern blends, catering to brides looking for a change from the ordinary. After receiving an award from the Pakistan Fashion Design Council while still a student, he has gone on to receive acclaim for his fashion showcases at Pantene Bridal Couture Week and PFDC L’Oreal Paris Bridal Week. Xeeshan has also forayed into the world of wall art, along with providing his expert services in wedding choreography and planning, all of which employ his signature blend of the old and the new.

Amongst the celebrities who have worn his garments are: Mahira Khan Saba Qamar, Mawra Hocane, but to name a few.

“I am thrilled to be included in ‘Hotstar Presents The ANOKHI List 2017’ and to be invited be showcase for the first time in Canada during the Awards show. I look forward to seeing my Canadian fans on November 28th in Toronto, with a show that will mesmerize!” – Ali Xeeshan

ANOKHI MEDIA is pleased to welcome back:

Rogers as a copper level sponsor.

Sapna Toronto as a promotional partner.

Weekly Voice as a promotional partner.

This year’s media accreditation is now live at: https://www.anokhiawards.com/media-accreditation/.