First Round of Sponsors and Partners Announced!

Toronto, ON (Tuesday October 10, 2017) – Seven weeks today, Canada’s leading multi-platform South Asian entertainment, lifestyle and events company, ANOKHI MEDIA, will be hosting its much-anticipated, signature calendar event, The ANOKHI Awards 2017. The event is to take place at the historical Liberty Grand Entertainment Complex in Toronto, on Tuesday November 28th, 2017, in celebration of the company’s 14th anniversary. Full details as they are announced, can be seen on the official website at www.AnokhiAwards.com. 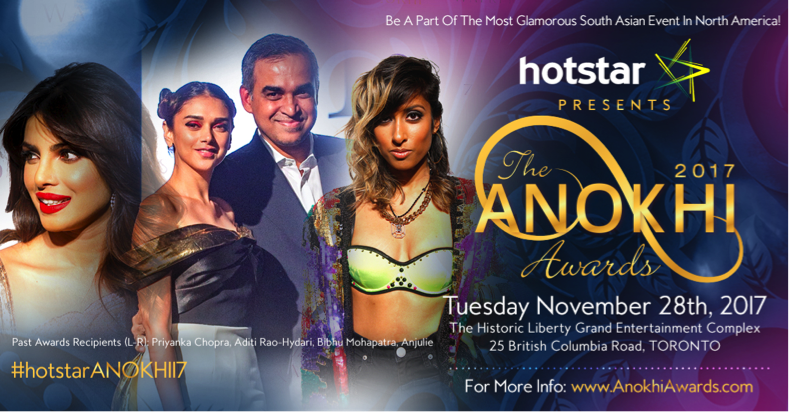 On the occasion of this anniversary, founder, president and CEO, Raj Girn said, “As we get ready to turn the corner on another year in business, we continue our tradition to pay homage to the community that has risen and afforded us the honour of showcasing and discussing its upward trajectory over the past 14 momentous years. The community’s growth has been positively disruptive in North American and globally during this time, especially in the fields of media, glamour, politics, entertainment, business, and technology.” 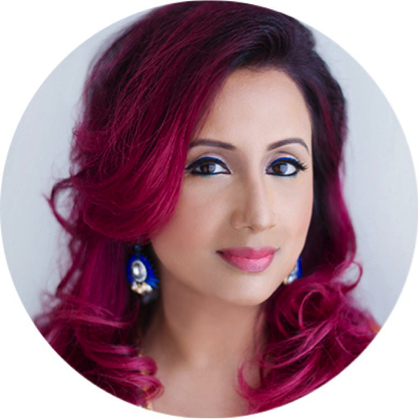 Girn continued to explain the correlation between ANOKHI MEDIA’s success and the community’s: “Our pivot and scale from a quarterly print magazine to a full-service content and event marketing company, has been made possible due to the unparalleled profile growth of this powerful niche that we serve, which has morphed from minority immigrant status, to full-bore mainstream monopolization.”

She ended by stating that, “If corporations are not yet focussing on meaningful ways in which to tap into North America’s most innovative and influential sector (South Asians), they are missing a huge opportunity. And implementing innovative strategies across multiple touch points to understand and engage in the community, is what we are known for and specialize in.”

For this year’s event, we are thrilled to announce Hotstar as the Presenting Sponsor. Hotstar is India’s premier online video streaming platform, which currently offers over 60,000 hours of TV content and movies across 8 languages, and every major sport covered live. Highly evolved video streaming technology and a high attention to quality of experience across devices and platforms, make Hotstar the most complete video destination for Over The Top (OTT) video consumers.

Duly, the official event name is Hotstar Presents The ANOKHI Awards 2017, with the primary hashtag being #hotstarANOKHI17. With this honour, Hotstar owns the billboard rights of each of the 16 awards that will be presented on the night of the event. 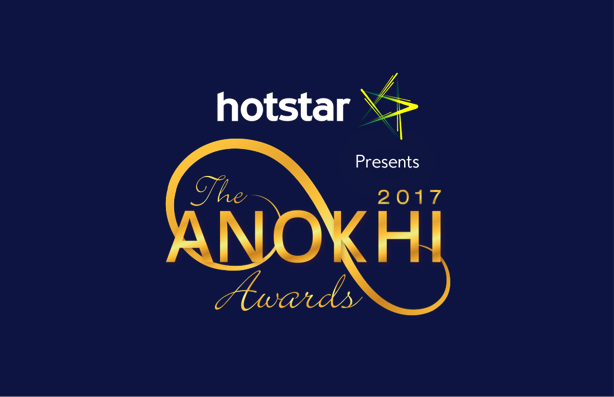 Additionally, the billboard extends to presenting the highly-awaited 3rd edition of The ANOKHI List coffee table book, presented by Hotstar, which will commemorate the regional, national and international success stories of some of today’s most prolific South Asian personalities. The print version will be unveiled during the event, followed by the release thereafter, of the digital version worldwide.

THE FULL PORTFOLIO OF SPONSORS AND PARTNERS:

We would like to sincerely thank our first batch of sponsors and partners, for their invaluable support this year:

PAST CELEBRITY GUESTS HAVE INCLUDED: 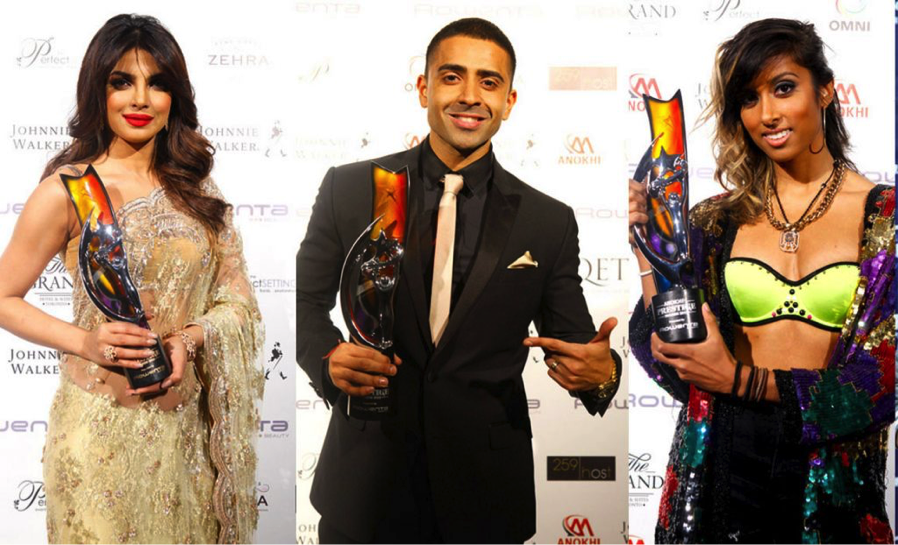 And our stellar fashion shows have included some of the most sought after designers in the world: Bibhu Mohapatra, Shantanu & Nikhil, Falguni & Shane Peacock, Vikram Phadnis, Archana Kochhar, Ashley Rebello, Payal Singhal.